The Fringe began in 1947 when eight groups appeared uninvited to the newly formed Edinburgh International Festival and performed “on the fringe” of the main festival—in church basements, storefronts, streets and alleys. While the main festival still exists, The Edinburgh Fringe is now the largest performing arts festival in the world: more than 500 companies from around the globe give thousands of performances during the 5 weeks of that festival.

Fringe Festivals have been established throughout the world to provide an opportunity for artists to showcase their works and performances in a setting unconstrained by censorship, judgment, or the status quo. Fringe Festivals provide platforms for artists of all origins and disciplines to collaborate and share their art with each other and with the local community.

Today, North America is home to more Fringe festivals than anywhere else in the world. There are Fringe festivals in many major cities in the United States and Canada, and though no one group governs the festivals each share a love of the performing arts and freedom of artistic expression. Each individual festival sets their own rules for participation and price of admission. In general, most festivals are unjuried, uncensored, and performers are encouraged to apply whether they are professionals or amateurs.

You never know what you are going to experience at the next Fringe Festival! Because of the open and unjuried structure of Fringe, festival goers can expect to see many original works in everything from theater to dance to film and more. Most pieces are short one-act pieces so festival goers can see several performances over the course of an evening at the festival. Pieces are kept technically simple in most cases, which helps keep the cost of the festival low. It’s easy to get involved in the Fort Collins Fringe Festival, either as a performer or as an attendee. 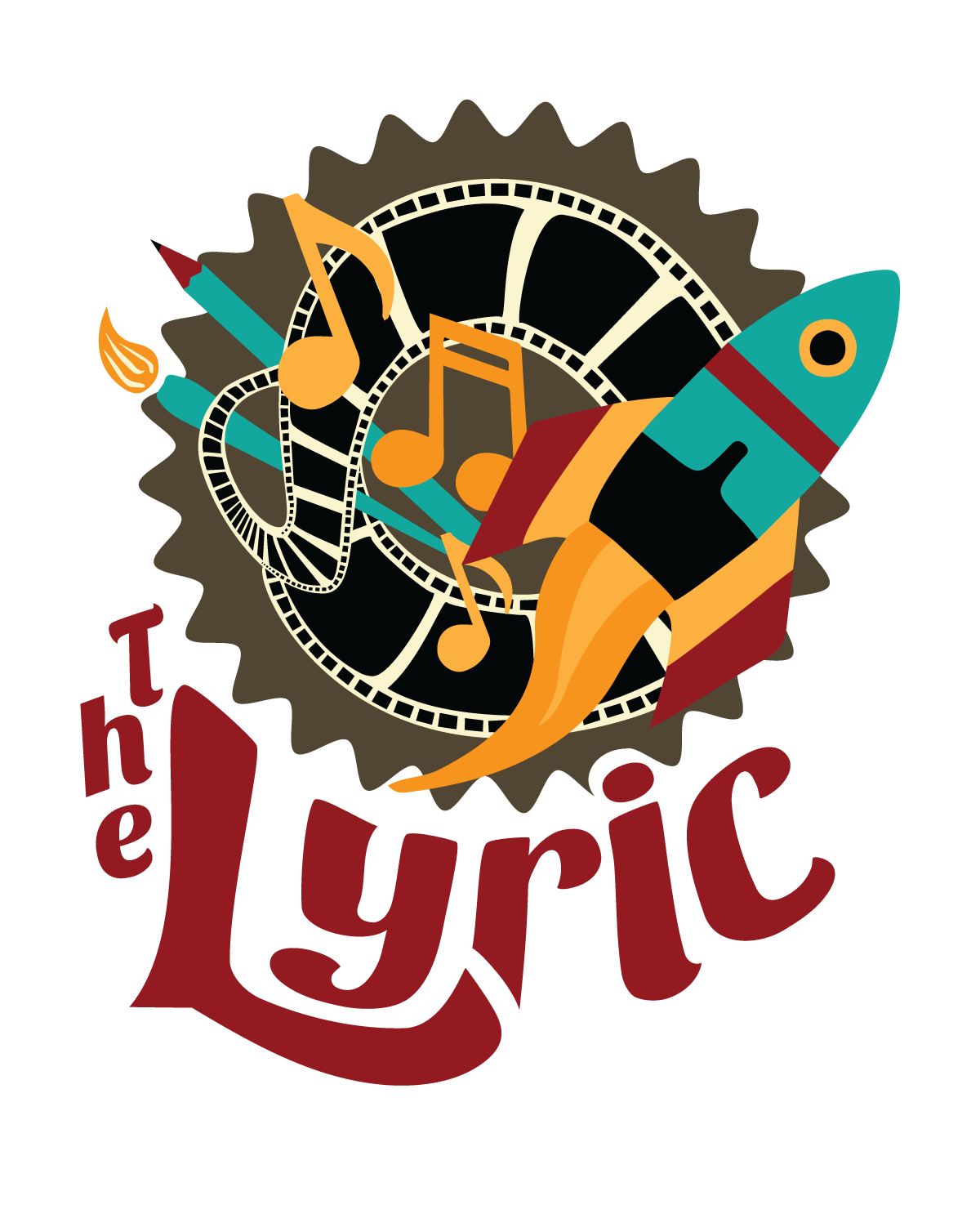 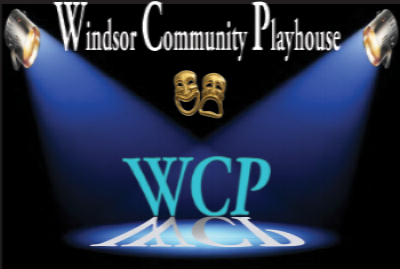 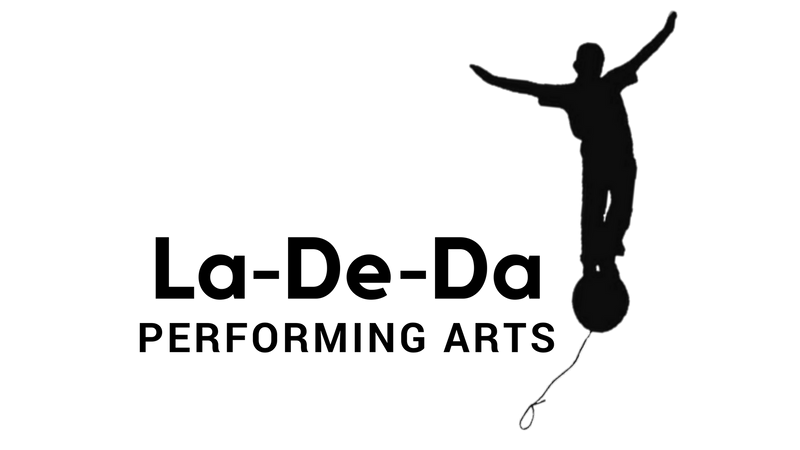